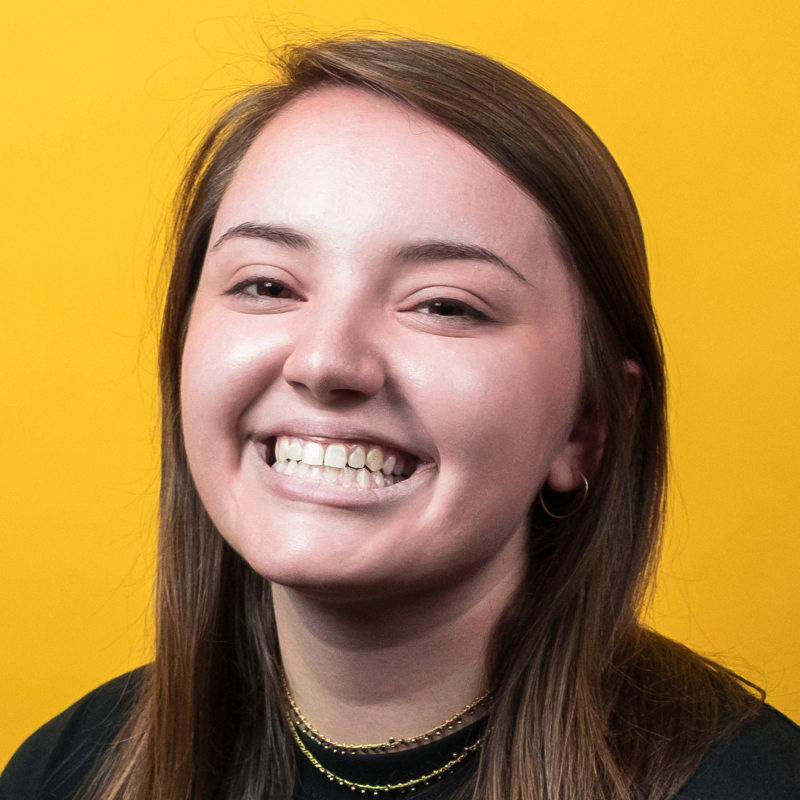 As a Realtor, you may have had some hard times, uncomfortable times, or just not fun times and as we all know, misery loves company. So, I have scoured the internet for the most horrific tales from the real estate realm and compiled five of the craziest below:

“I have a client whose sister-in-law is a medium. After my client made an offer on a home, I joked that the sister-in-law should come through the house during inspection and make sure there were no spirits lingering. So she did! As she left, she said: ‘I got rid of two, but there is a spirit in the front room that doesn’t want to leave. If you buy the house, I’ll come back and get rid of him.’ My client still took the house.” —Allyson Valcheff, Keller Williams Realty Centres, Newmarket, Ontario

A New Kind Of DIY

“My grandma sells/rents houses in the Denver area. A few weeks ago I had to help her evict a few college bros from one of her properties. This is a cottage style home, no second floor, no basement. These guys literally dug a hole in the wood floor and made a basement where they've been throwing trash away for the last year. Like it's a living room... with a tv... and a couple arm chairs... and a giant hole in the ground filled with ice cream wrappers, pizza boxes, and cigarette butts.”

“Back in 2010, I was showing a home to a client while I was five months pregnant, and as I walked up to the front door and put the key in the lock, I heard “rattle, rattle, rattle.” I looked down and saw a young rattlesnake at my toes. Apparently, he had been curled up under the door jamb, and I didn’t see him. Now he was fully awake and quite annoyed at the disruption. I yelled to my client to stay back, and then I pushed off the door, jumping back as fast as I could. I felt the snake hit my leg, but miraculously, he didn’t break the skin. I still don’t know how I wasn’t bitten, but I thanked the “man above” for saving me and my baby.”

“Agent Cody’s introduction to the real estate industry had a little more ‘action’ than most agents experience to say the least! During a showing for his very first deal, the seller of the house gave Cody the go-ahead to do a walk through. As they entered, he calmly informed him that he’d be waiting in the garage with his guns because he was avoiding an arrest warrant. After they closed, he barricaded himself in the house. Paranoid and clearly under the influence, he wouldn’t allow the movers to come in out of ‘fear that they would steal his tools.’ They avoided the cops at the buyers request, and eventually the seller allowed Cody and the buyer to personally load his tools and finish the move-out process. All the while the seller was heavily armed, yet Cody somehow ‘kept his cool.’”

"Went to look at a house, not an open house but just looking. We went in through the basement upstairs. Opened the door and there was this horrible smell so bad I almost tossed my cookies. Had to leave to get air (from what I saw, it was nice). We went to look at another house because I couldn’t get past the smell. My real estate agent said that they didn’t weatherize the toilet properly. We were driving down the highway and noticed we had fleas jumping all over us (me and my husband) called our real estate agent since we were following them and they said they had fleas too...got to the next house, seemed ok, then one of my real estate agents noticed a small hole in the wall in one of the bedrooms, put his finger inside, and a bee flew out. Not one of our best days. FYI did not purchase either house or go back again."

Real estate doesn't have to be scary! At Village Realty, we help agents thrive. Find out more here. 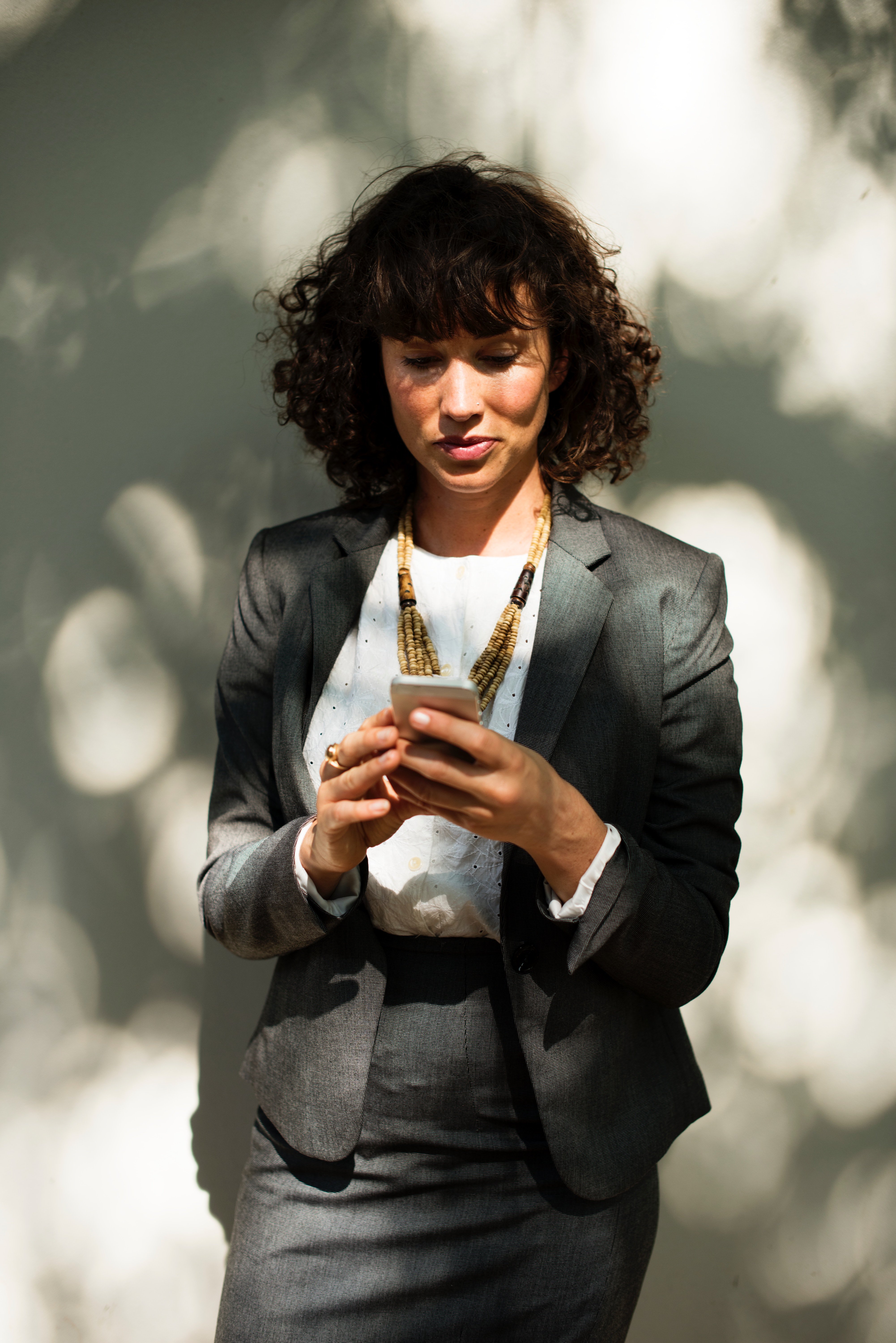 Learn the best real estate books, podcasts and blogs to grow your business with "Build Your Real Estate Library."

Want a chance to win a Tesla?

Refer an Agent
News From Our Blog 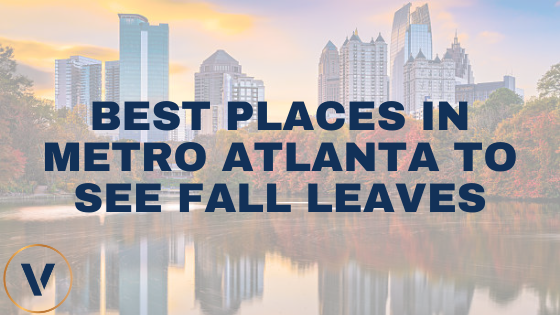 Atlanta is known as a city in the trees, which makes it a great spot for leaf viewing in the Fall. 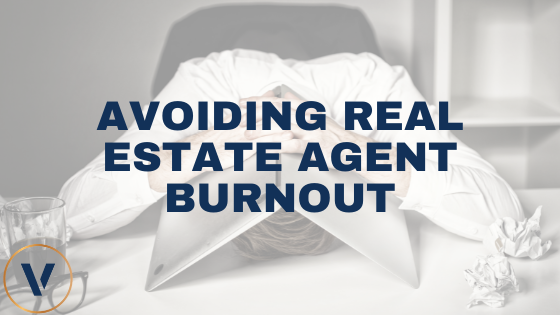 You're losing motivation to do your job. Your energy levels are down. You get irritated easily. There's no joy in what you do anymore. If you can relate to any of these statements, you might be dealing with Burnout. 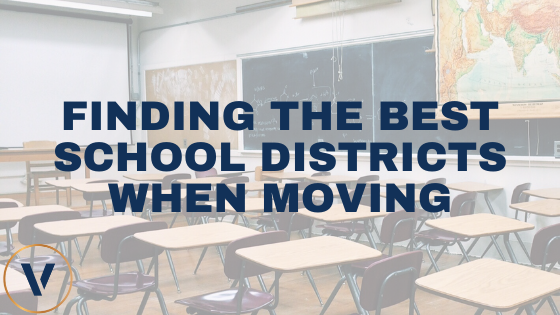 How to Find the Best School Districts When Moving

It's back to school season! So let's talk about school districts. Here are some tips for finding the best school for your kids when you move.

Read More
View all the latest blog posts
Follow Us: